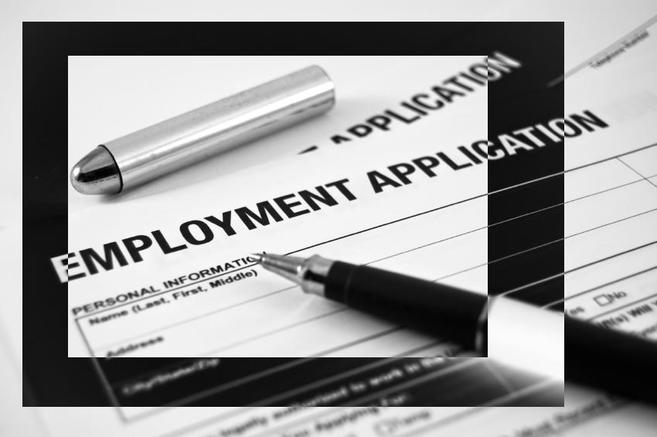 There are a wide variety of laws that protect the employee in the workplace.  Depending on the type of job that an employee has, i.e. a blue-collar job or a white-collar job, whether the venue is a small shop, a large factory, or, whether it is in an office environment, the employer is generally savvy and knowledgeable about the rights of his or her workers.

·        The right to a safe work environment, free from undue dangers.

·        The right to a degree of privacy in your personal matters.

·        The right to be free from discrimination based upon the following criteria:  your age, race, national origin, gender, ethnicity, pregnancy, religion, or disability, and, in some states and places, the right not to be discriminated against on the basis of marital status, gender identity, sexual orientation and other characteristics.

·        The right to fair pay which means being paid at least a minimum wage, plus overtime for any hours worked over 40 hours a week, or, in some instances, over eight hours a day.

·        The right to a workplace environment free from harassment, sexual or otherwise.

If you are a union member, your rights and entitlements are spelled out in the contract, and the union to which you belong will usually provide you with a printed copy of the specifics of the contract, if not the entire contract in a small booklet format.  If you have questions or issues, your union steward or representative is knowledgeable as to interpreting the contract and may assist you.

If you are not a union member, therein the difficulty lies.  Because where do you go with your questions and concerns?  While you should feel free to be able to speak at liberty with your Supervisor, perhaps the Supervisor is the source of your issues.  You may wish to take your issues directly to Management, thus bypassing your immediate Supervisor, but you may also feel uncomfortable doing so.

If the recent recession taught us nothing else, people learned the value of having a job.  In the industrial positions, many people lost their job or were laid off.  In an office environment, when it became crunch time and employees had to be let go, suddenly one knew just how important their role was in the workplace.  If one was lucky enough to make the cut and survive, he or she most likely took on the added responsibilities of the departed co-worker(s).  So, given the odds and having survived the cut, many people felt like they should just “soldier on” and deal with any consequences or issues that came their way.  As the nation slowly came out of the recession, workers found that since they were able to the do the job of two people (or maybe more) without any complaints, then that was to be the way it was forever.  Many workers were reluctant, until just recently, to seek other employment, lest they lost their job, their income and the domino effect of the loss of a regular wage.

It’s easy to know the next step in a union shop or setting; you take your grievances to the appropriate person in the union chain of command.  They will go to bat for you.  But, if you feel you’ve been treated unfairly in the non-union workplace, rather than disparage the boss, or the company, it is better to speak directly to your immediate Supervisor, or Management, about your concerns and dissatisfactions in a closed-door meeting.  You should be prepared with notes, and, if necessary, documentation to substantiate the subject of the meeting.  Whatever documents that you present during the meeting should be documents that were obtained legitimately, and not surreptitiously.  It will not bode well if you try to present documents that you were not privy to.  Be sure you keep a copy of the entire package for yourself before tendering the originals, or a copy, to the person you are meeting with.  Most importantly, be sure you are comfortable with the presentation of the facts and submittal of the documents to your Supervisor, so you are able to state clearly and succinctly what is on your mind and nothing is forgotten.  At the conclusion of the meeting, you should make meticulous notes to yourself on what transpired at the meeting, and, what further action, if any, will be taken.

If the meeting does not rectify the issues or concerns at hand, then you might need to either consult with an attorney or utilize several forums that are available to you.  For example, if you think that any of your workplace rights have been violated, if you have access to internet and its wide resources, any disgruntled or unhappy worker has the ability to research remedies available to him or her that might be able to assist in rectifying the situation without the need to leave your job and go to another one.

There are various government agencies where workers may go, either in person, or via the internet, when they feel they have been wronged, to seek advice or protest actions taken against them.  Two of those which help to champion employee’s rights are listed below:

·        National Labor Relations Board (more commonly referred to as the “NLRB”) is a government agency where workers may determine what rights are given under the National Labor Relations Act, a law enacted by Congress in 1935, which allows employees to be  given certain rights to join together to improve their wages and working conditions, with or without a union.  The Act determines that employees have the right to attempt to form a union where none currently exists, or to decertify a union that has lost the support of employees.

·        Often discrimination rears its ugly head in the workplace.  It may either be a sudden action directly taken against you, such as dismissal or being removed from your present position and placed into another position, or it may be a series of actions constituting discrimination, that becomes so intolerable that the employee has no other option but to leave.  Usually, there is an avenue – a chain of command for reporting discrimination, but if you feel uncomfortable sitting down with your Supervisor or Management, and there are no other options, then you might wish to seek relief at the Equal Employment Opportunity Commission (“EEOC”).

Another option, of course, is to take your well-documented concerns and to seek legal counsel to see if you have a potential action against your Employer.  Consider consulting an employment law attorney in New Jersey to help smooth the way if the work-related situation reaches this level.

Sometimes, though a change of employment means less pay, or the loss of accumulated benefits, such as lengthy vacation time or personal days, it is still better to seek employment elsewhere and preserve your mental and physical health.