What Are The Types of Unions? 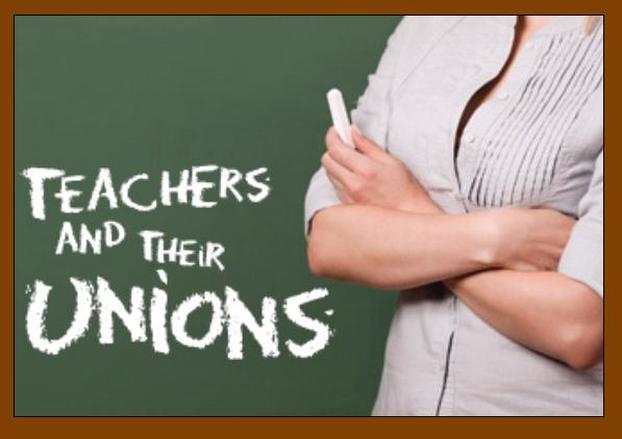 Types of Unions
There are many types of labor organizations (more commonly referred to as labor unions) here in the United States as well as abroad.  The most widely recognized union is the UAW as it relates to the auto industry.  Almost everyone has a relative or friend who is part of the Big Three, or working in a shop or job associated with the automobile industry.

A labor union consists of an organization of wage earners and it is established as a liaison between the Employer and the workers for the sole purpose of protecting the interests of the workers.  Although unions once were considered very strong here in the U.S., union representation has slowly declined for the past thirty to forty years.

Unions have traditionally been strong in four different sectors of the American economy, i.e. manufacturing, mining, construction, and transportation.  They have lost substantial ground in all four of these sectors in the last few decades, however. In the transportation sector, an important factor has been deregulation, particularly in the trucking and airline industries.

In the 1950s, unions represented approximately one-third of all workers; today, only fifteen percent of the entire labor work force, and less than ten percent of private sector workers are union represented.   Labor unions are still a force to be reckoned with, despite the sagging ranks.

Most people, when they think of union workers, they automatically have a perception of the automobile workers.  In Detroit, Michigan a/k/a the Motor City, the UAW, or United Auto Workers union, is still very strong.  What many people don’t know is that the UAW also welcomes non-automobile workers into its ranks, and it is always seeking new members to keep it strong and viable.  You’ll read more about the diversity of the UAW below.

Basically, unions represent the working class faction.  A business representative is in charge of each particular “Local” or branch of that union.  That business representative is usually the one who is in charge of collective bargaining with the company or management.  In those bargaining sessions is where crucial decisions are negotiated and agreed upon, such as the collective workers’ wages, hours and working conditions.

Most American unions do associate themselves with political unions.  Most large unions are indeed involved in the nation’s politics with such endeavors as lobbying and electoral activities.  Often the union’s involvement in any political activities is simply for their principal economic goals.  Often trade unions will band together for a cause, such as when many unions campaigned against the passage of the North American Free Trade Agreement, or NAFTA.  All the labor organizations banded together because they had concerns that NAFTA would undercut the jobs of their union workers and weaken the ability of the unions to negotiate favorable contracts with employers.

Unions have been around for many years, as mentioned above.  There are three distinct types of unions today.  They are the longstanding craft union, the large industrial union and the professional union.  Let’s look at each type in detail.

The very first American unions were categorized as craft unions, which represented employees either in a single occupation or closely related occupations.  The craft union members are generally highly skilled workers and usually are found in the construction industry.  Their specialties include carpentry, plumbing, and electrical work.   Craft unions are most common in occupations in which employees frequently switch employers.  As an example, a construction worker may be hired to do specific work at one job site; he completes that job, then moves on to the next job, a project or job that is not necessarily for the same employer.  So, in this instance, since the worker does not have an employer sending him from project to project or job to job, he is hired by employers directly from his union’s hiring hall.

The bulk of all unionized workers in the U.S. today are members of the various industrial unions.  This type of union represents workers from a wide range of occupations under the umbrella of “industrial” unions.  One such industrial union is the UAW.  There is a wide variety of skillsets within the UAW rank and file, among them the skilled craft workers, the assembly-line workers and the many unskilled workers, all of which are found in the major American automobile companies.  Despite the similarities in positions, the UAW negotiates separate contracts for its workers for each of these automobile companies.

As mentioned above, the UAW seeks to keep its membership strong, and, to do that, it has diversified to welcome other industries into the fold of this union.  Two examples  of non-automobile-type vocations that are included under the UAW umbrella would be earthmoving equipment such as Caterpillar and John Deere and the aerospace industry, such as Boing.  But, unbelievably, such diverse non-industrial-type groups such as the Graphics Artists Guild and the National Writers Union, as well as many technical and grad students at more than 20 colleges and universities are also UAW members.  The UAW now seeks to include the emerging high-tech factions of the American workforce.

The third-largest group of union workers are the professional unions.  Unlike the craft worker, who often works with his tools to hone his craft, a professional is an employee who possesses advanced or specialized skills, some which require credentials or certificates, such as a college degree or a license.  The professional unions have not been in existence as long as the craft unions and are more common in the private sector.  One of the best examples of a professional union is the teachers’ union.

The concept of general unions does not exist here in the United States.  They are a more politically oriented forum and more common in Europe and developing countries.

The concept of “open shop” versus “closed shop”

There are two terms that refer to whether a company hires only union workers or strictly non-union.  The term "open shop" refers to a company policy that does not restrict the company workforce to only union members.  At the opposite end of the spectrum is the term "closed shop" which is a company that hires only union members. In a “closed shop” setting, employees are obligated to join the existing union within a specified amount of time after they are hired.